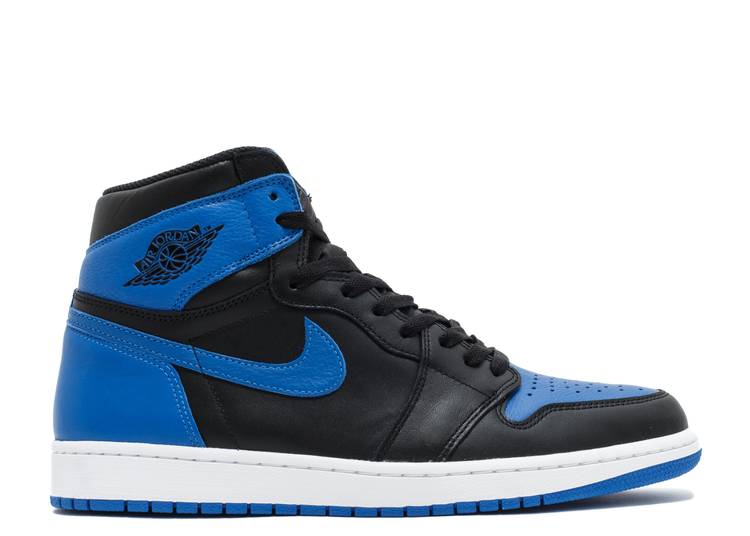 Chuck Kohn, a sports photographer, photographed Michael Jordan wearing the Air Jordan 1 Royal in 1985. Known as his favorite colorway, Jordan chose the Royals as the first Air Jordan 1 for purchase. They were also the only color-way he never wore on court out of the Top 3 Air Jordan 1 Retro colorways ('Banned' and 'Chicago'). The Royals were released in 1994, 2001, 2013, and 2017 since 1985.