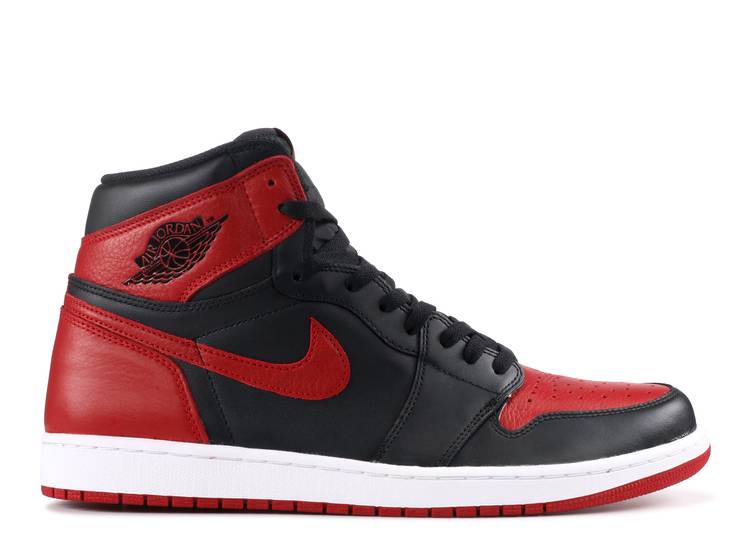 Banned by the NBA in 1985, Michael Jordan was fined $5,000 per game for wearing the ' Black/Red ' Air Jordan 1 because they did not include any white to match the uniform. Used as a marketing strategy, Nike developed the 'Banned' campaign to launch and promote the Air Jordan line around the 'banned' sneakers. In 1994, 2011, 2013 and 2016, the sneaker was retro'd.